Whew, I should’ve had a V-8! It never dawned on me that some of you didn’t know that US Grant is a new school. That’s right — a brand-new school building, and they’ve torn down the old one.

US Grant opened in 1953, with overflow under a circus tent. It’s gone back and forth several times as a combined junior high/high school or just as a senior high school. In the early 2000s it was considered to be a building in too poor condition to overhaul.

The functional, realistic decision was to include a plan for a brand-new US Grant in the MAPS for Kids bond initiative. To accomplish this, they had to buy up some homes and tear them down. A flip-flop plan was utilized, in which a new building was built behind the old one (on the old athletic fields).

Upon its completion in 2006, they moved stuff from the old building to the new building over Christmas break. Then the old building was demolished and all the athletic fields are now in the front. It looks bizarre to be cruising down S. Pennsylvania and seeing the football fields and ball diamonds right at the street, instead of the band room and front entrance.

Here are some photos of the new US Grant: 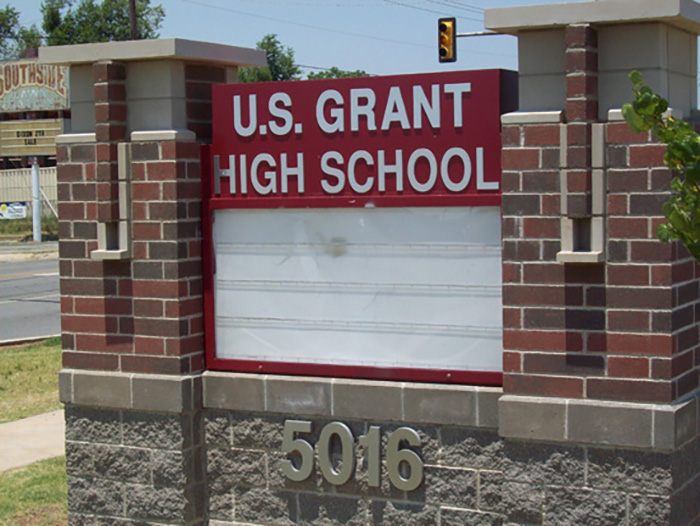 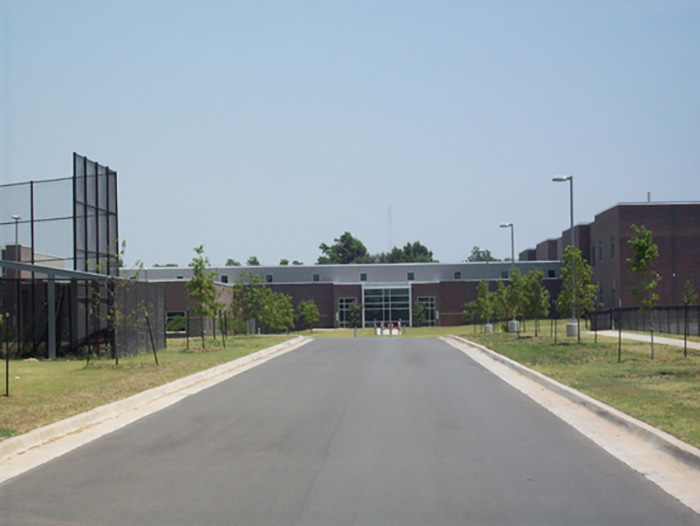 Front view coming from S. Penn. The cannon is straight ahead. 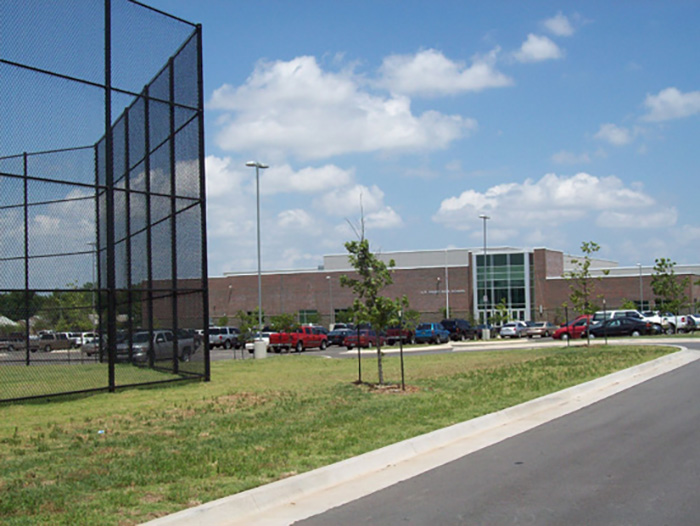 Ball diamond on the north and football field with track around the outside. 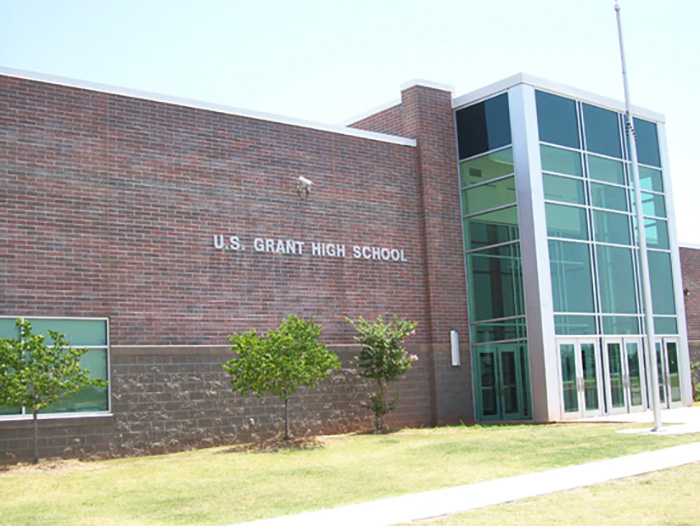 The new front of the school building. 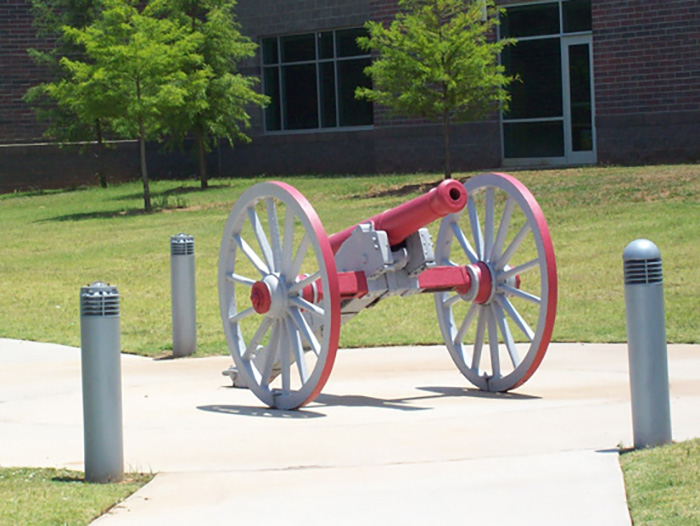 The new resting place for the cannon.